200
swing
You are here: Home » Culture » Getting Treated at Jerusalem’s Tower of David Museum

Getting Treated at Jerusalem's Tower of David Museum 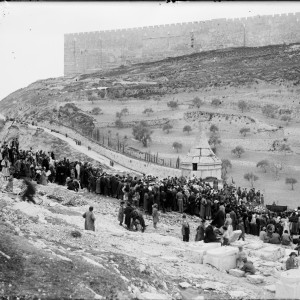