200
swing
You are here: Home » Culture » Jerusalem Sizzles with 13 “Must see” Summer Events 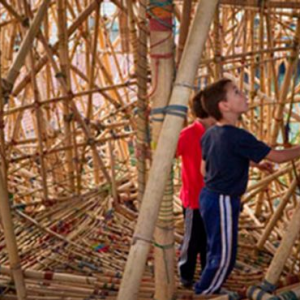