200
swing
You are here: Home » Culture » From Figs to Pomegranates

From Figs to Pomegranates 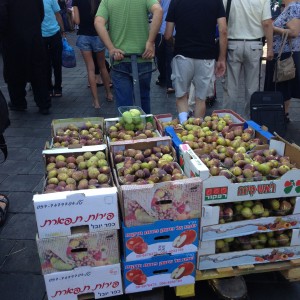 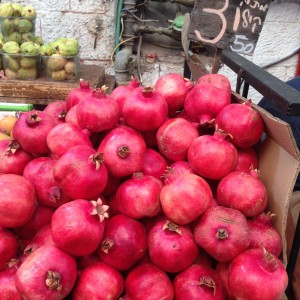