200
swing
You are here:Home » Category: "Uncategorized" 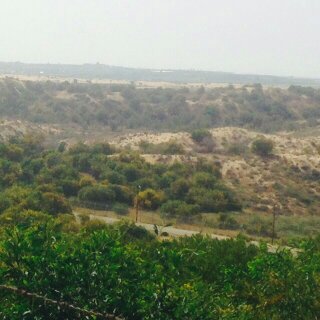 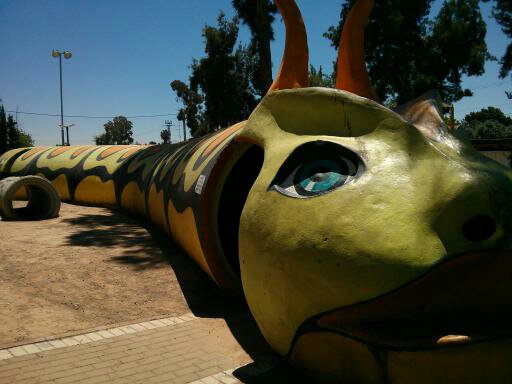 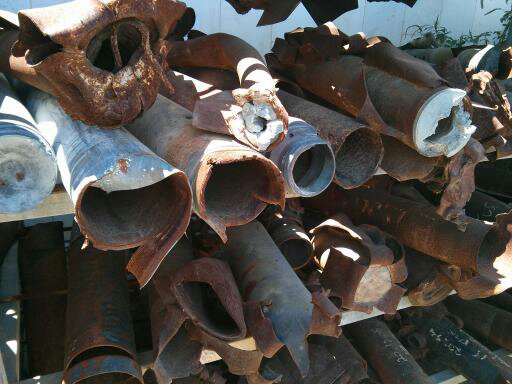 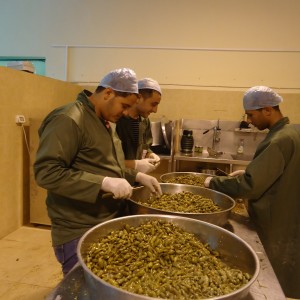