You are here: Home » Culture » The Western Wall’s Significance 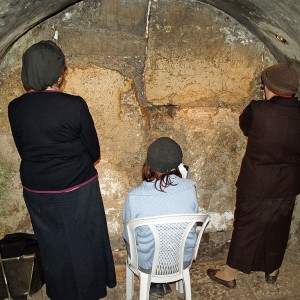