One of our favorite groups, Ecclesia Church has returned to the country for another two Breaking Bread Journeys bringing with them over 40 people to experience the many fascinating cultures present in the Holy Land. Day 1 of their tour took them into Nablus to visit Jacobs Well, a tasting tour led by local women, a scrumptous lunch with the local Iman,  knafe, henna and more. Then they visited the Samaritans on top of Mt. Gerazim and enjoyed wine tasting at a boutique Jewish winery in the neighboring settlement.

Read about it all and see the phenomenal photos in this blog by famed photographer, Kirby Trapoliino.  END_OF_DOCUMENT_TOKEN_TO_BE_REPLACED

Olive picking season is just days away and to celebrate the harvest we are planning two day tours to Battir, a UNESCO World Heritage Landscape situated adjacent to Bethlehem.

• Meet with an expert on ancient landscape conservation who prepared the UNESCO application on Battir
• Explore the Old City of Battir including the Seven Widow’s Quarter , the main Water Spring ( Ein el Balad), and the Roman Aqueduct System
• See the irrigated terraces and enjoy a lovely walk through this extraordinary reserve
• Participate with a local family and join in olive picking
• Learn about the manufacturing and olive pressing process by visiting the local plant
• Enjoy a traditional Palestinian home-cooked lunch
• Opportunity to purchase locally produced Battir olive oil (payable in cash) 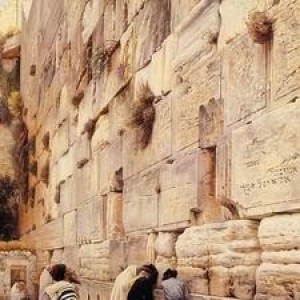 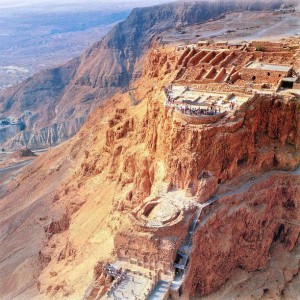 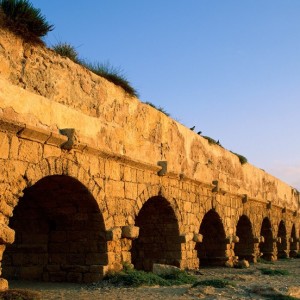 So many people have inquired about our Authentic Food and Culture Tour that we decided to offer a one day special to give people a real taste of culture. Join us on April 1 for a special private day tour. Breaking Bread Journeys will take a select group of 16 people to learn about the culture of the Samaritans, visit the ancient Jacobs Well, and then tour the ancient city of Nablus escorted by a unique group of women from the Old City. 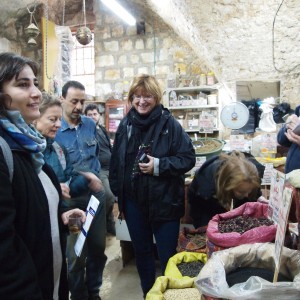 Highlights of the day include:

Price – $170 per person or 600 shekel and includes private round trip transportation on a bus, guiding as well as local guide, lunch, tasting tour, cooking workshop, meetings and entrance fees. Tips and personal purchases not included.